Richard Hockney is a proven senior business leader with broad national and international experience. During his 27-year career in the banking & finance industry, he held senior leadership positions in Melbourne, Adelaide, Sydney and the UK.

Richard’s experience in education includes current roles as Deputy Chair of Prince Alfred College and Board Member (and Chair of Investment Committee), Bedford Phoenix Inc (Bedford Phoenix is Australia’s second largest employer of people with a disability and is a Registered Training Organisation). In 2008/ 2009, Richard was appointed as an initial Dean of NAB’s Business School, The Academy, to oversee the launch of this global initiative.

Richard is a graduate of the Advanced Management Program at Harvard Business School and a graduate of the Australian Institute of Company Directors. He also attended the Consortium Executive Forum at the Australian Graduate School of Management. Richard’s other qualifications include a Bachelor of Business from the University of South Australia and a Graduate Diploma in Applied Finance and Investment from the Securities Institute of Australia. 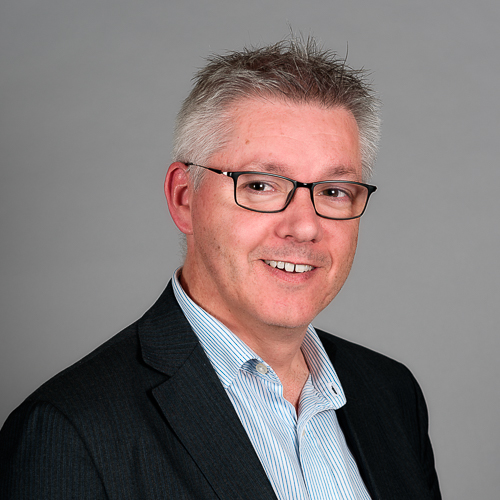 Dr Peter Cartwright has been with CIC Higher Education since 2014, first as Director of Higher Education, then Executive Dean in 2017 and since 2018 the Chief Executive Officer. Peter has over 25 years’ experience in tertiary education roles.

Prior to coming to CIC Higher Education, Peter was Associate Dean – International and Development at La Trobe University in Melbourne Australia. He has wide experience in international education which has taken him to over 20 countries across Asia, Europe and South America. From 1998 to 1999 he was the Marie Curie European Postdoctoral Fellow in Milan, Italy.

Peter has been a member of various committees and boards including La Trobe University’s International Strategy Committee. Peter’s academic qualifications include a Bachelor of Science (Honours), PhD from La Trobe University, and Graduate Certificates in Business Administration and Higher Education. 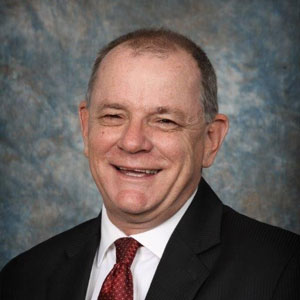 Jim has held positions at the Darling Downs Institute of Advanced Education, and at the University of Wollongong and Bond University.

He has written widely in the field of higher education law including papers on governance, regulation, dismissal processes, compulsory student unionism, marketing law, academic freedom, legal rights of international students, speech rights, and fiduciary obligations of university governing bodies. He has also published widely in the fields of corporate, commercial and competition law.

He has been an AUQA auditor and is on the TEQSA panel of experts.

Jim currently teaches into summer and winter schools in the Law School at the University of the South Pacific in Suva and Port Vila.